Click here to see other pictures from this flight 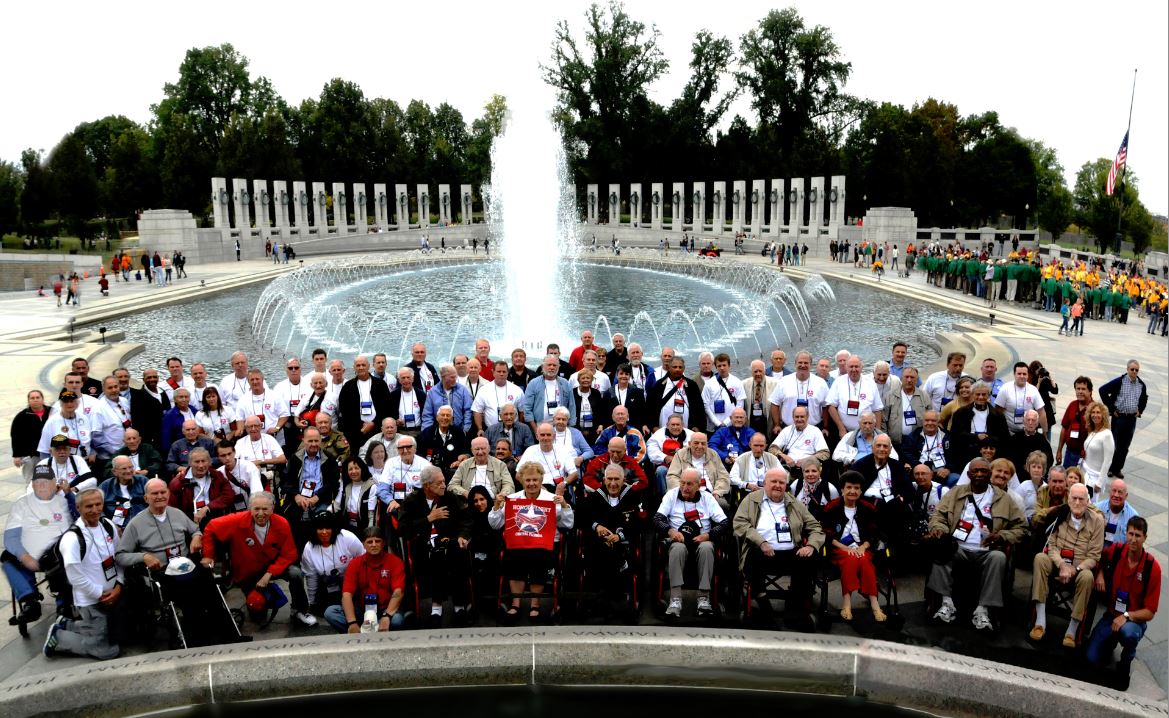 This is our two year anniversary of being associated with the National Honor Flight organization. Since our inception in October 2011, Honor Flight Central Florida has served 201 WWII or Korean War veterans over seven flights, normally 25 at a time

Our next flight on April 5th, 2014 will be a full charter of the serving 75 more of
“The Greatest Generation”

To the veterans on our October 19th, 2013 flight,
it has been our privilege to serve you.

Thank you again for your service.